This is the website of the Child Mental Health Charter announced on 15th March 2019. It seeks the support of all who care about the emotional well-being and mental health of children; all who interact with them in a parental, caring or professional capacity and policy-makers.

The Charter continues its  onwards march into the corridors of policy-making (click here). Since April 2019, PTUK registrants have been meeting MPs in their own constituencies and asking them to support it. Monika Jephcott ( PTUK Chief Executive) Jeff Thomas (PTUK Registrar) and Helen Clark (Campaign Spokesperson) have also met MPs at Westminster and presented the case there.

On 29th October, 2019, registrants and others nationwide, met with MPs and the Government Mental Heath Minister, Nadine Dorries, to present the Charter to Westminster.

On that very day, a General Election was announced and took place on the 12th of December. A Conservative government with an 80 seat majority was elected on December 12th. In the Queen’s Speech of 16th December 2019 Prime Minister Borris Johnson announced his intention to reform the outdated 1983 Mental Health Act.

But there was no mention of the urgent needs of children! This is where we come in! Phase 2 of the Child Mental Health Charter Campaign has begun. 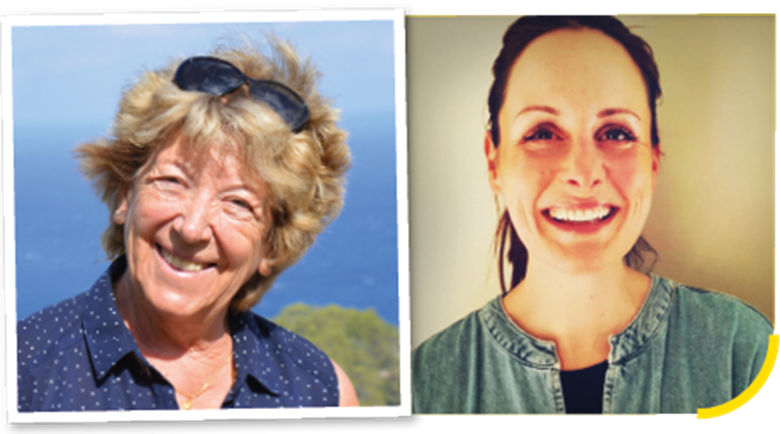 Important: Can all registrants please read the news article posted on 16 March 2021.

The Children’s Commissioner will be posting her ‘Big Ask’ consultation exercise online after the  school Easter break.
This is the  time that we must be alert and respond – plus ALSO including composing and sending our own independent submission to the Commissioner.

Focus on the needs of children. Children’s voices must be heard and their dignity and human rights upheld. Within school, the curriculum must embed within it an understanding of emotional well being, the principles of good mental health and the certainty of therapeutic help for those children who need it.

Protect children. Any individual who works therapeutically with children must be registered through an independent government-approved agency such as the Professional Authority’s Accredited Register programme or the Health and Care Professions Council. Children are currently insufficiently protected because too many unqualified and unsupervised people are practising

Invest in a properly qualified workforce. Level 7 postgraduate training is essential and the main obstacle to a properly trained workforce is the lack of financial support. Accessible, high-quality and recovery-focused mental health services require personnel whose appropriate training is not solely dependent upon their own financial resources. All professionals (including teachers) who work with children must be trained in mental health awareness.

Ensure policy is informed by the best available and appropriate evidence and adequately funded. Practice-based evidence uses continuous measurements obtained from real life practice and should inform an ‘evidence base’ for working therapeutically with children

Focus on the needs of parents and carers. There must be high quality support for parents and carers to help them to better understand and support their child with schools promoted as effective, familiar, accessible and empathetic service delivery channels.

Make policies work. ‘Joined up working’ would prioritise appropriate data–sharing between all agencies concerned with child welfare. The responsibility for children’s mental health would encompass all relevant Departments in addition to the Department for Health and Social Care.

Prime Minister, Theresa May’s pledge to reform the 1983 Mental Health Act is most welcome, but children’s mental health and wellbeing must be central to any new proposals.

The key stakeholder benefit is that the Charter principles offer a set of standards that can be applied across the board to assist them in their responsibilities for caring for children.

The first goal is to secure a Bill on the floor of the House in 2019 to include the Charter’s priorities and principles. It is hoped to arrange a series of local and national events to rally support for the Charter. 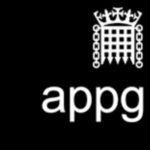 This is a huge and unique opportunity for Play Therapists!

Following the publication of the report ‘Children’s Mental Health beyond the Green Paper’, PTUK in collaboration with and the support of the All Party Parliamentary Group for a Fit and Healthy Childhood have launched the Child Mental Health Charter and calls upon the Government to make this the blueprint for new Mental Health legislation in 2020.

For the emotional well-being and 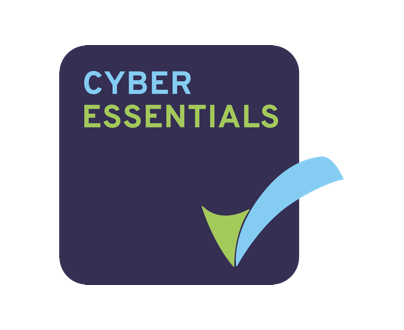